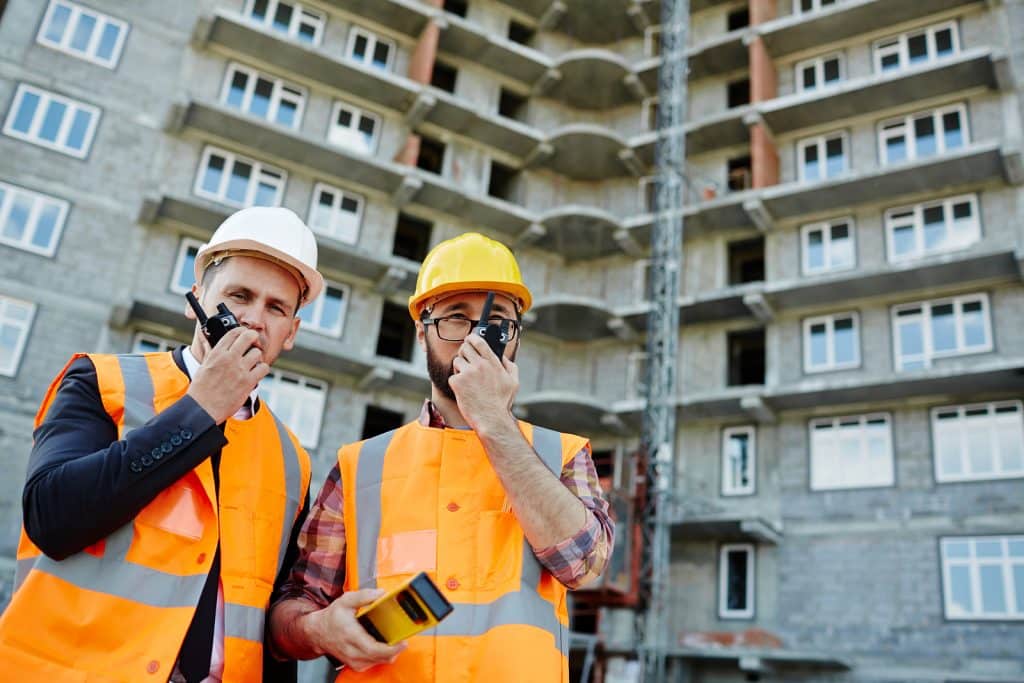 Most prominent amongst the more recent advances inanalogue radio would have to be Voting. Voting is a solution to the problem of variable signal quality as you move around within the coverage footprint of the radio system. Where once the radio would simply have crackled and become unusable, today a modern analog radio will poll multiple frequencies many thousands of times per second, determining the frequency with the best signal strength, and using that for transmission.

The result of this electronic trickery is entirely invisible to the operator, with the only way to know it’s occurring being the significant improvement in audio clarity achieved when compared to older analogue devices.

Many commercial radio networks operated by mining operations, large businesses and government agencies now employ Voting as standard. Another development of recent times has been the introduction of Unit ID (ANI) numbers for radios allowing groups of users to be set up. In this way a conversation can be received “only” by the group for whom it was intended, with radios not in the group squelching the traffic. This also allows for some “private calling” functions to also be employed – although the level of security offered by these private calls does not approach that offered by the new digital radio solutions. In recent times an explosion of analogue radio channels and businesses operating them, has also created a situation in which manufacturers are scrambling to increase the number of channels their radios are capable of receiving.

Once upon a time 40 channels was more than enough for anyone, but today for example a contractor operating in the Hunter Valley mining areas has at least 130 channels of mine communications to select from, plus the 40 CB channels (moving to 80 channels), not to mention any additional company channels they might have for communication amongst their own employees. This “Arms Race” has lead to some manufacturers offering even their portable radios with a mind boggling 1500+ possible selectable channels. Simultaneously, manufacturers have been releasing radios with ever wider spectrum capability. Where once a single radio might only cover a narrow section of the spectrum, todays radios can cover the entire band, some radios even offer multi-band capabilities. Today’s analogue radios have become much smarter, much smaller, much more capable and much more cost effective. Combine these new developments with the intrinsic robustness of the technology and the years of proven experience with the technology – analogue still makes sense for many operations. Given that many new digital radios include as standard the ability to operate in analogue mode, there’s many years in the old “analogue dog” left. Gencom is keen and ready to assist you with all your analogue radio requirements.